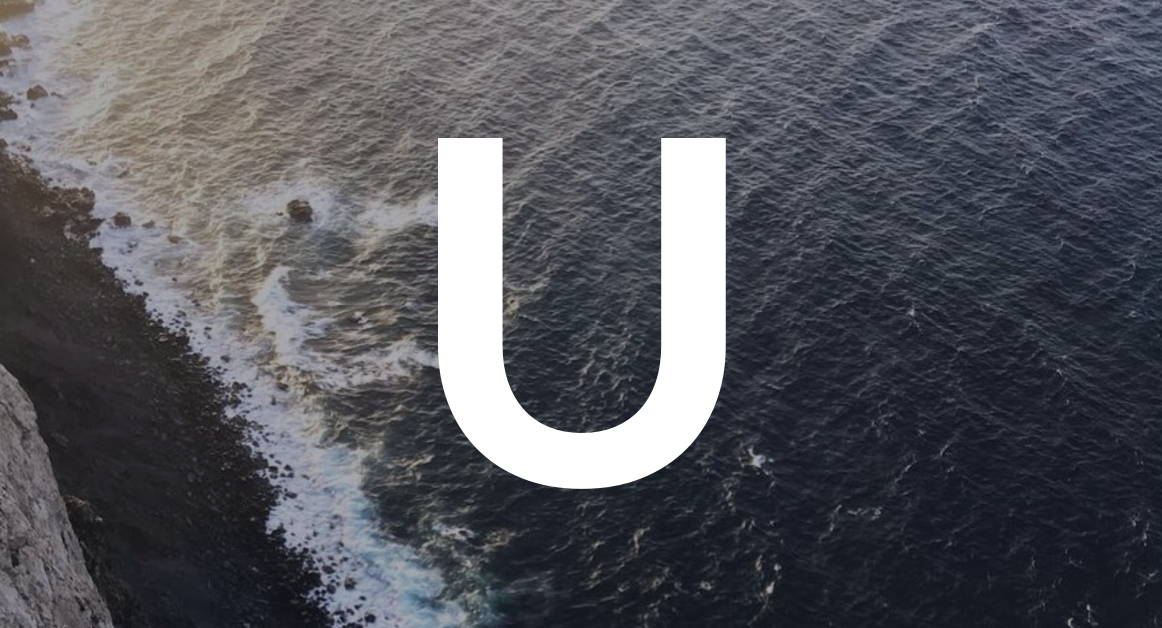 The umaumalei fish (Naso lituratus) and the ʻūlei plant (Osteomeles anthylidifolia) emerged together in the Hawaiian story of creation known as the Kumulipo. Umaumalei (a.k.a. orangespine unicornfish) is a handsome reef-dwelling surgeonfish that feeds on various kinds of brown limu (alga). Males are identified by the two streamers in their hiʻu (tail) and both sexes sport a set of curved orange spines near the hiʻu (two on either side). One chant performed by fishermen of old says "O ka Umaumalei ke lii" - The Umaumalei is the chief. This fish does have a truly regal appearance and a lovely name that roughly translates to "chest adorned with a lei." Here we see the pilina (relationship) of this fish with the ʻūlei plant, the fruits and flowers of which were used in lei. The slightly sweet fruits were a famine food and also produce a lovely purple dye for kapa. This hearty plant occurs from sea level to above 4,000 feet and is abundant in drier climates. Today we mostly see its low-lying shrub form, but at one time it grew into trees with dense and hard wood used for ʻōʻō (digging sticks), ihe (spears), iʻe kuku (kapa beaters), ʻauamo (carrying poles) and more.

Hawaiians made a large variety of fishing nets and net-making itself was a true art. Sewn with fine cordage made from the fibers of the endemic olonā (Touchardia latifolia), the size and shape of a net depended on the type of fishing it would be used for. The maka (the "holes" that make up the net) were partially determined by the type of fish that would be caught. The ʻupena hoʻolei, or throw net, was the inspiration for this shirt, but it is just one of many types of nets Hawaiian nets including bag nets, bordered nets, and scoop nets. If you look closely, you will see the tiny phrases: E hoʻolei aku (Toss it out) and E hoʻolako mai (supply me with all I need). Our kūpuna taught us to take only what you need for your family and to share with those around you. Many elders express sadness about the dawn of the commercial fishing era and the burden it has placed upon our marine resources. Throw net fishing for "home use" is still an important source of food for many Hawaiians today, but declining fish populations and other marine issues pose a threat to this important cultural practice.

As most know, but haku mele (poets and songwriters) deeply understand, the poetical aesthetic of Hawaiians is to compare people and relationships to elements in nature. Our penchant for this type of metaphor is seen clearly in the various sayings for the two iʻa (fish) depicted in this design. The kūmū fish (Parupeneus porphyreus) is a classic metaphor for a good-looking ipo (sweetheart), whether male or female. This iʻa is endemic to Hawaiʻi and prized for its flavor. It was commonly offered it to the gods because of its red color. The ulua usually represents a male ipo, as in the saying "Aia i ka huki ulua" Gone to pull in an ulua fish (Gone to find her a man). In the deep past, the act of seeking out a human sacrifice was called kāpapa ulua and if a man could not be obtained, an ulua could be used in his place (mōhai pānaʻi). The ulua aukea (Giant Trevally or Caranx ignobilis) is reported to exceed 200 lbs in weight. These koa (warriors) of the sea give shore fisherman a great fight. Vast schools of ulua aukea frequent the Northwest Hawaiian Islands, but are less common in the main Hawaiian Islands. He hialaʻai wale kā kuʻu maka e hana ai - My eyes delight in devouring her beauty. (From the story of Kualunuiaola in Ka Leo o Ka Lahui, 1891).

Mai ka ʻulu wali o Halepuaʻa a ka ʻulu hua i ka hāpapa, palena ʻole ka mahalo o kānaka i ka hua kupanaha a me ka lāʻau maikaʻi o kēia kumu. From the smooth pounded ʻulu of Halepuaʻa (Puna, Hawaiʻi) to the ʻulu that fruits in the sand dunes (Niʻihau), there is boundless appreciation for the amazing fruit and the fine wood of this tree. Kūpuna of old cultivated ʻulu trees extensively. Large plantations in Kona were described by the earliest explorers and the "malu ʻulu," or "breadfruit shade" of Lele, the old name for Lahaina, is famous in story and song. Although the windward sides of most islands are especially conducive for growing ʻulu, trees were cultivated all over in a variety of habitats from sea level 2,000 feet and slightly above. Stories of and references to ʻulu in Hawaiian culture are nearly as prolific as the fruits of these fabulous trees. One source credits famed traveler Kahaʻi with introducing breadfruit to Hawaiʻi. Another story goes that Kū buried his own body and from it grew the ʻulu as food for his wife and child. Our favorite story is Kāmehaʻikana, where Haumea (Papa) saved Wakea, who was about to be killed by the executioner of Oʻahu chief Kumuhonua. He was tied to an ʻulu tree next to an extremely hot imu, so she shoved him into the tree and disappeared in after him. Aside from being a highly nutritious food source, the wood of the ʻulu tree was used to make many things including drums, canoes, surfboards, and boards for pounding poi. The inner bark of its saplings was also used to make kapa (barkcloth) and its gummy sap used as caulking, bird lime, and to join two gourds together to make an ipu heke (a gourd drum for hula). ʻUlu trees were also commonly planted atop the ʻiewe (placenta) of a child when it was returned to the earth. Ka ʻai nānā i luna - The food that one finds by looking up, in contrast to taro, sweet potato, and yam, which grow underground (ʻŌlelo Noʻeau).

The ulua aukea, also known as Giant Trevally, or Caranx ignobilis in Latin, is considered a koa (warrior) of the sea. These formidable fish are prized by shore fisherman for a great fight. Distinguished from other species by its lighter color, ulua aukea can also grow quite large, possibly exceeding 200 lbs. In traditional times ulua were caught through a variety of methods and with several types of fishing lines, each having its own special name. Preferences vary among folks, but ulua are eaten both raw and cooked and at all their stages of growth (pāpio/pāpiopio, pāʻūʻū, and ulua). In Hawaiian metaphorical thought, an ulua represents a man. In traditional times, the act of seeking out a human sacrifice was called kāpapa ulua and if a man could not be obtained, an ulua was used in his place (mōhai pānaʻi). They also represent male sweethearts, as in the common saying "Aia i ka huki ulua" - gone to pull in ulua fish (gone to find her a man). In the Northwest Hawaiian Islands, ulua grow to huge sizes and travel in large schools. According to friends who have been diving in the waters of Papahānaumokunuiākea, a pack of these feisty fish is not something you want to mess with. 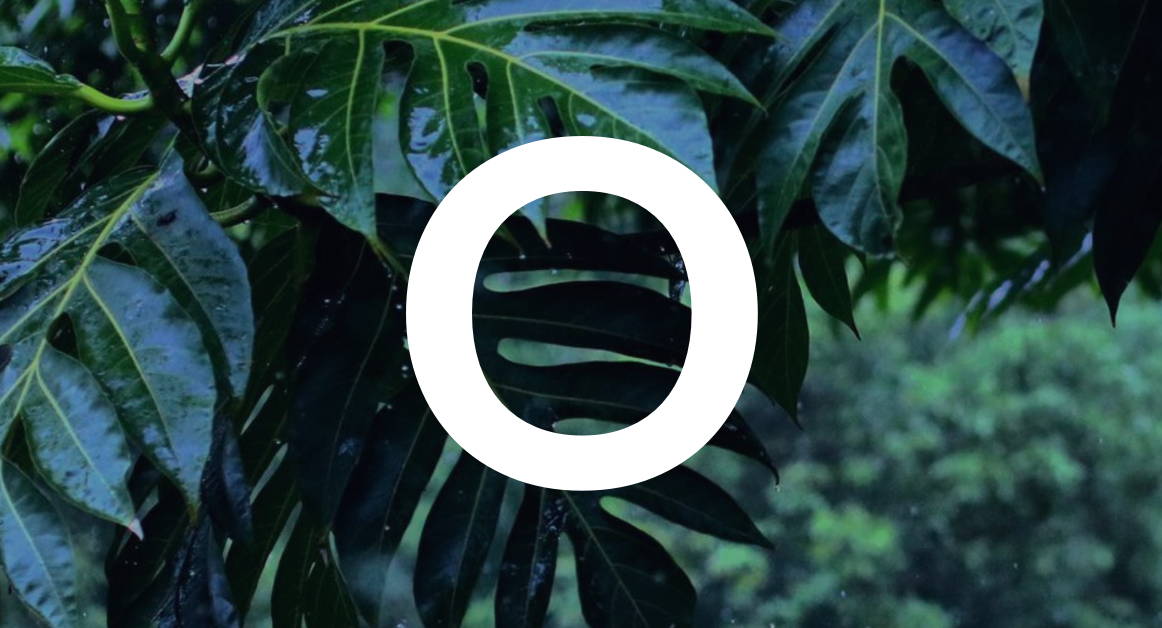 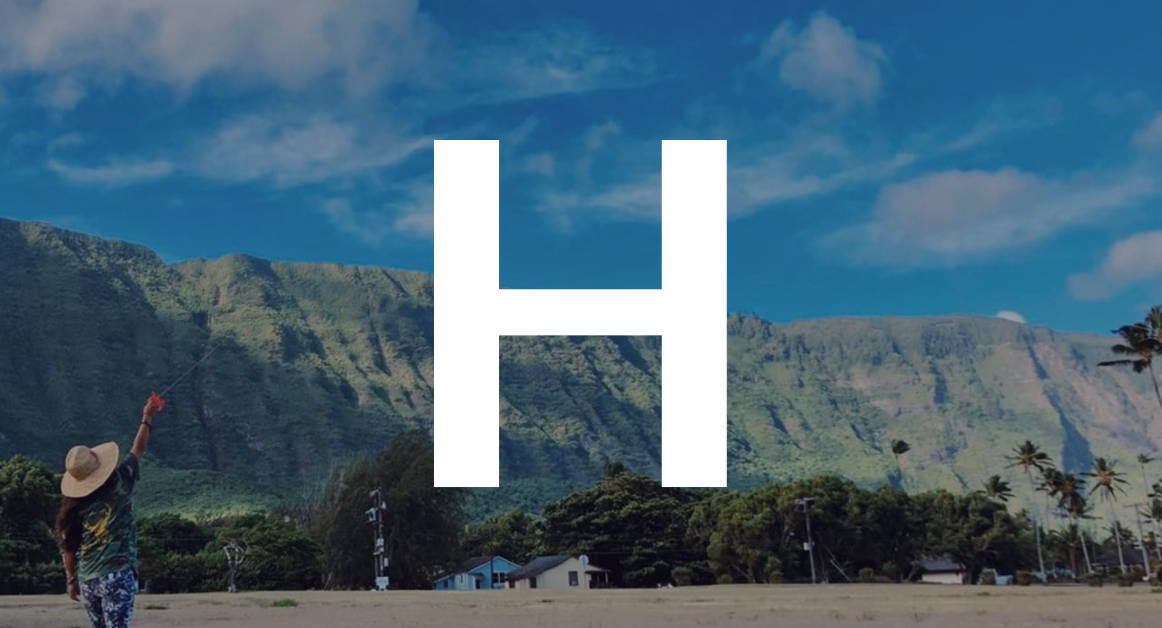